Back to Lines, Schedules, Maps & Stations

Back to Lines, Schedules, Maps & Stations

Two extra inbound and two extra outbound trains will be added to the BNSF Line schedule on Sunday to accommodate paradegoers. Both the UP North and the UP West Lines will add two extra morning inbound trains and one extra evening train. The June 26 schedule for BNSF can be viewed here, Union Pacific North here, and Union Pacific West here.

For your biggest savings, take advantage of Metra’s $7 Sunday Pass. Offering unlimited rides all day Sunday, the pass can be purchased on the train with cash or via the Ventra App, which can be downloaded through the App Store or Google Play. Monthly Pass holders can also use their passes for unlimited weekend travel across the Metra system.

You can receive real-time alerts, specific to this line when you sign up for My Metra. 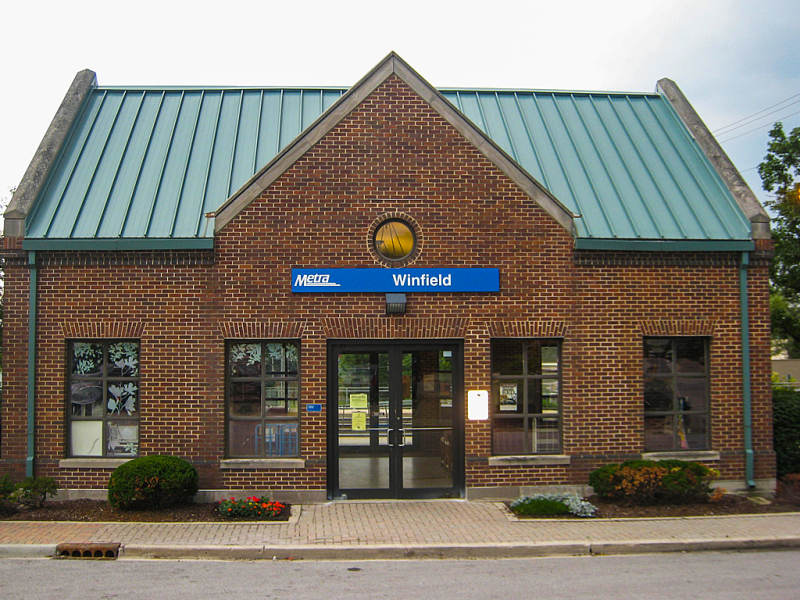