As CEO/Executive Director of Metra, James M. Derwinski oversees one of the nation’s largest, busiest and most complex commuter rail systems. Metra, which has 242 stations, 11 routes and some 1,200 miles of track, serves as an economic engine that extends far beyond its service area.

Following a long, distinguished career with Metra, Mr. Derwinski was unanimously elected CEO/Executive Director by the Metra Board in 2017. Prior to this appointment, he served as Metra’s Chief Mechanical Officer managing the work of 650 professionals assuring the safe operation of nearly 1,200 railcars and locomotives. Among his many responsibilities were oversight of Metra’s railcar and locomotive rehabilitation programs, department contracts, and the installation of Positive Train Control, bringing a new level of safety to an agency that provides nearly 290,000 passenger trips each weekday.

Mr. Derwinski began his career at Metra in 1997 as an electrician, rising steadily through the ranks, holding positions of ever-growing responsibility as a foreman, general foreman, shop superintendent, director of systems maintenance, locomotive superintendent, division director, and senior director of mechanical operations before assuming the role of Chief Mechanical Officer in 2013.

A six-year U.S. Navy veteran, Mr. Derwinski served our country as an electrician in America’s nuclear submarine fleet. Upon leaving the service, he began his career with the Chicago & North Western Railroad in 1993.

A longtime champion of public transportation, Mr. Derwinski is both a founder and chairman of the Commuter Rail Coalition (CRC), an advocacy organization that launched in 2019. The CRC is an association of commuter rail agencies, operators and other interested parties acting together to educate and engage stakeholders on the importance and value commuter railroads bring to the nation as a whole and the communities they serve. Throughout the CRC’s crucial first two years, Mr. Derwinski has steered the direction of the association as Chairman of the Board of Directors, invested in the association’s growth and impact, and has represented the CRC on Capitol Hill, before House and Senate Committees, and in the media. 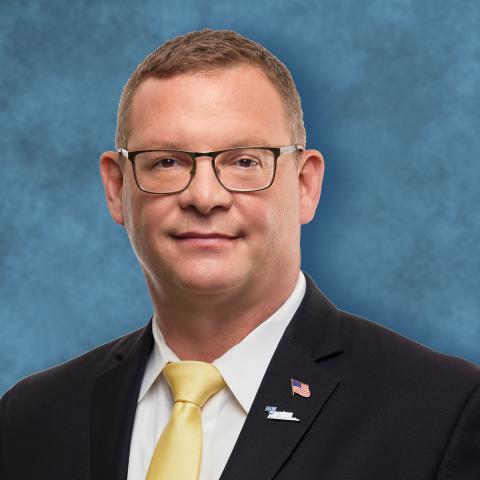