Ricardo (Ric) Estrada was appointed to the Metra Board of Directors in June 2021 by the mayor of Chicago.

Mr. Estrada has three decades of leadership in human services and is currently the CEO of Metropolitan Family Services, one of Illinois’s largest human service agencies. Since joining Metropolitan in 2011, he has helped the agency more than double in revenue and families served.

Prior to joining Metropolitan Family Services, he served as the first deputy commissioner of the City of Chicago’s Department of Family and Support Services and as executive director of Chicago’s Erie Neighborhood House.

In addition to the Metra Board, Mr. Estrada currently serves on the Board of Trustees of the University of Illinois and the Board of Directors of the Chicago Council on Global Affairs, , the Grand Victoria Foundation and A Better Chicago.

He and his wife reside in Chicago and are parents of two adult daughters. 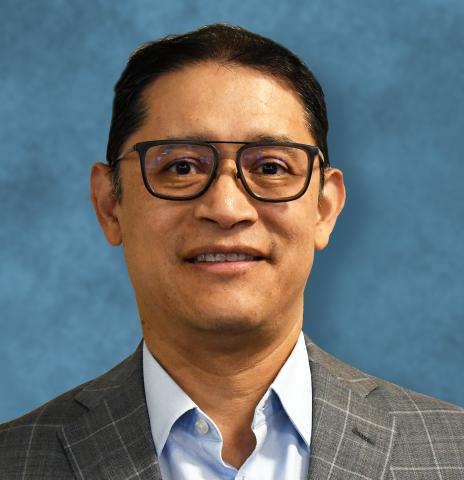